Since the 1964 Surgeon General’s Report, 2.5 million adults who were nonsmokers died because they breathed secondhand smoke.

There is no risk-free level of exposure to secondhand smoke.

Smoking is a serious health hazard that can lead to disease and premature death in children and nonsmoking adults. Secondhand smoke contains more than 50 cancer-causing chemicals, and is itself a known human carcinogen. Nonsmokers who are exposed to secondhand smoke inhale many of the same toxins as smokers.

To help communicate the dangers of exposure to secondhand smoke findings as widely as possible, the US Surgeon General unveiled an easy-to-read guide with practical information on the dangers of secondhand smoke and steps people can take to protect themselves called The Health Consequences of Involuntary Exposure to Tobacco Smoke: A Report of the Surgeon General.  You can read the complete report and related materials are available on the Surgeon General’s Web site at www.surgeongeneral.gov/library/secondhandsmoke/.

Even pets can be put at risk with
​secondhand smoke 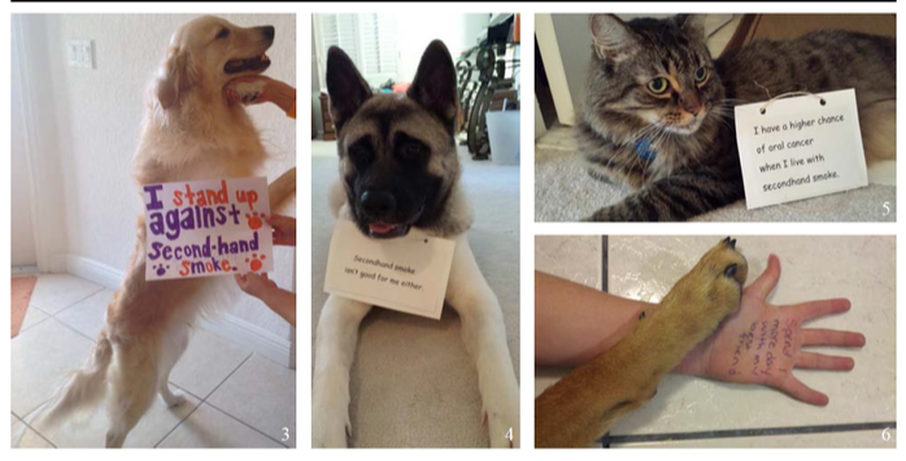 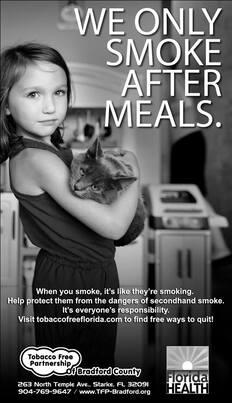 You have probably heard that people who smoke are more likely to get certain types of cancer and other diseases, but did you know that the same is true for the pets of smokers? Pets get a bigger dose of chemicals from secondhand than you might think. Living in a smoker's home pets not only inhale smoke, they also eat it every day when they groom the residue from the smoke off their fur or feathers.

Research has shown that dogs living in a smoking environment are significantly more likely to develop nasal or lung cancer. Long-nosed breed of dogs are more than twice as likely to get nasal cancers while shorter or medium-nosed dogs show higher rates of lung cancer. Unfortunately, dogs affected with nasal cancer usually do not survive more than one year. Cats, being meticulous groomers, are constantly exposing their mouths and bodies to the toxins of cigarette smoke as they lick their fur. As a result, cats that live with smokers are more than twice as likely to develop cancer of the mouth or malignant lymphoma.

In addition to the increased cancer risks, the nicotine in tobacco and related products can prove deadly to curious pets. They can become very sick if they eat cigarette butts, nicotine gum or patches, and may require immediate emergency veterinary treatment. Your pets depend on you for a safe environment. Don’t let them down. Make your home tobacco free!