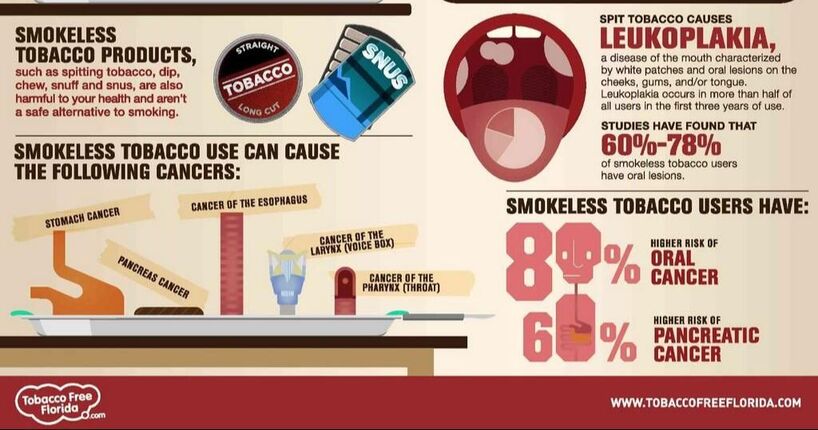 Many smokeless tobacco products come in flavors and packaging that appeal to young people. Candy and fruit flavors mask the bad taste of tobacco, making it easier for youth and teens to start using tobacco. With a new range of products and flavors on the market, there are more opportunities for young people to experiment with tobacco. Adolescent smokeless tobacco users are more likely than nonusers to become adult cigarette smokers. 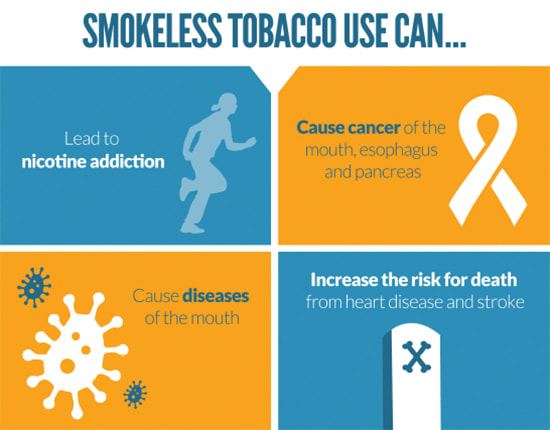 An expert from the Centers for Disease Control and Prevention (CDC) stated that, “Professional athletes in certain sports, including baseball . . . have traditionally had high levels of smokeless tobacco use. Athletes serve as role models for youth, and smokeless tobacco manufacturers have used advertising, images, and testimonials featuring athletes and sports to make smokeless tobacco products appear attractive to youth. Children and teens closely observe athletes’ actions, including their use of tobacco products, and are influenced by what they see. Adolescents tend to mimic the behaviors of those they look up to and identify with, including baseball players and other athletes.”

You can talk to your local officials to let them know you are concerned about the tobacco industry’s marketing tactics that target children and other vulnerable populations. Working together, you may be able to influence decision-makers to take action. You can also help encourage local venues, events and work spaces, including local athletic fields and sports leagues, to go 100% tobacco free – not just smoke free.